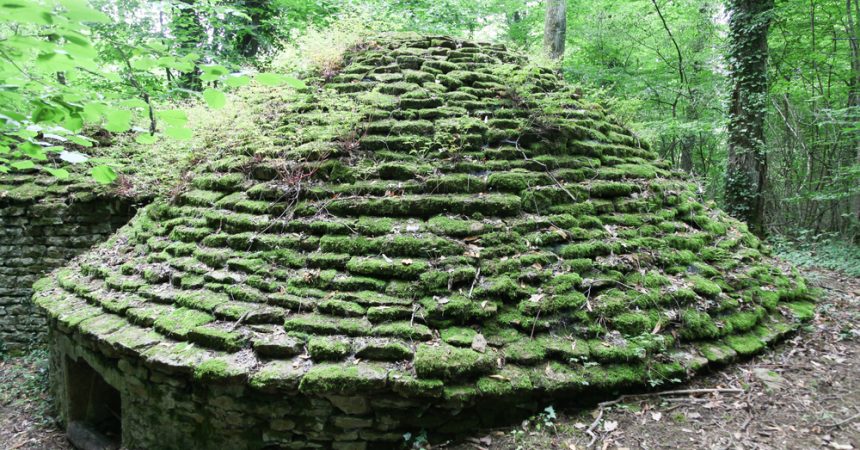 A Cooler and Ice

One of the simplest ways to keep items cool for a short period of time is a cooler with ice in it. To keep the items dry but cool, ice packs can be used. A cooler with ice will remain cool for 24 hours before needing to be restocked with more ice or more frozen ice packs. During the winter you can place ice packs or bottles of water outside and let them freeze naturally. Then bring the ice packs or the frozen bottles of water inside and place them inside the cooler. Using large frozen water jugs will last longer because large ice blocks melt slower than multiple small ice blocks. A cooler is the 21st century’s version of the icebox of old. It would be the perfect place for insulin in an emergency.

One very useful tip I can offer is using jugs of water to freeze and keep in your cooler. "Block" ice melts much slower than cubes and will keep any perishable foods nice and cool. Prepare them at least a couple days before you take off

A Root Cellar or a Hole in the Ground

A root cellar will typically stay from 32 degrees Fahrenheit to 40 degrees Fahrenheit with a humidity of up to 95%. Root Cellars typically do not work very well in warm and southern climates due to high water tables, high temperatures at night, and high temperatures during the day. Root sellers are effective outside of the Deep South for keeping items refrigerated especially throughout winter. Digging a hole in the ground and burying a bucket with the items you wish to keep cool will reduce the temperature of the items but may not reduce it enough in the south to prevent spoilage.

A Spring House or Running Water

Naturally flowing water is cooler than the surrounding air. Running groundwater stays cool due to evaporation. The movement of the water helps expose more of it to air which increases the evaporation. Using a natural spring to keep items cool inside of a crock is another way to have a refrigerated space. Before the time of refrigerators, while ice boxes were quite popular, spring houses also were quite popular. A spring house was a small building built in the way of a naturally occurring spring that directed the water on troughs through the building and out the other side. Often this building would have a water wheel of small size inside of it that could run a light bulb. Crockery would be placed inside the troughs where the running water went through the spring house. Temperatures inside the crocks in the spring house we’re slightly warmer than a regular refrigerator. Milk would keep for three days in a crock in a spring house.

Good morning – I hope you slept like a lichen-stuffed tauntaun – I'm starting with 'The Spring House', N. C. Wyeth, tempera on hardboard, 1944. pic.twitter.com/n9H6qDlAPz

Ice houses are very much like spring houses. However, with an ice house it is replenished once a year as opposed to a spring house which is continuously replenished with running water. An ice house is constructed with one smaller room inside of a much bigger room with a space in between that is filled with very good insulation. For example, a small cinder block room that is 4 foot by 4 foot built outdoors, would be surrounded by a much bigger cinder block building that is 12 foot by 12 foot. There is  at least three feet of clearance between each building on all sides. In between the small room and the big building would be several feet of insulation that is extremely good such as aerogel.

Once the structure was completed and all the doors were sealed airtight, that winter several blocks of ice would be created and ferried into the icehouse. This ice would last throughout the winter, spring, and summer. There are reports of ice houses still having ice available come the next winter.

A primitive and effective evaporative cooler is a Zeer pot. A Zeer pot uses two unglazed clay pots with one larger than the other. The smaller pot is placed within the larger pot. The space between the two pots is filled with sand. Food or medicine is placed within the inner pot. The sand is filled with water. Water will soak through the unglazed pots making them wet. The water on the surface of the outer pot will evaporate which cools the contents. Covering the top with a wet cloth will help to increase overall cooling. In tests from areas with very hot climates, produce last four times as long as comparable produce that would be kept at room temperature. In more temperate climates it is possible it would be more effective. 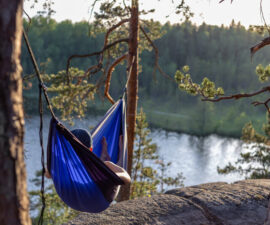 Note: This article may contain commentary or the author's opinion. …
May 28, 2022 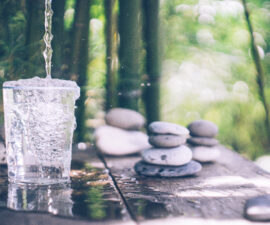 Note: This article may contain commentary or the author's opinion. …
March 14, 2022 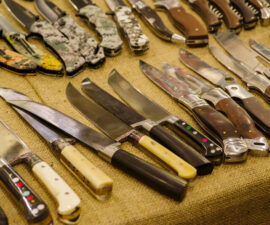 Note: This article may contain commentary or the author's opinion. …
September 3, 2021 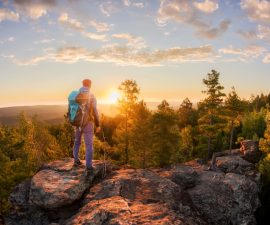 Note: This article may contain commentary or the author's opinion. …
May 12, 2022 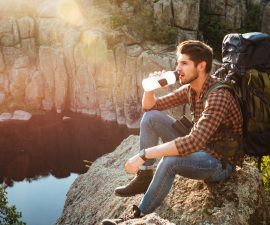 Note: This article may contain commentary or the author's opinion. …
June 21, 2022 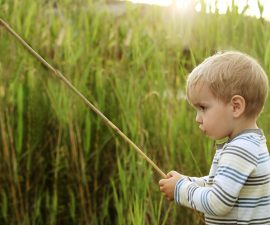 Note: This article may contain commentary or the author's opinion. …
April 29, 2022